From the Jackson Free Press:

On a recent Friday afternoon at the Poindexter Park After-School Club, a third grader named Andrea fell in love with caterpillars.

In the half-acre behind the house where the club is based, Andrea found a furry gray caterpillar crawling around. She took care of it as she would a young child, coaxing it to places in the yard where it would be safe from harm.

“She had collected one, and her mother had come to pick her up,” said Debra Free, the teacher who leads the after-school club. “She didn’t know that another caterpillar had ended up on her sleeve.”

“She took them home,” Free says, laughing. “Her mother may not be happy.”

The Poindexter Park After-School Club began last August out of one man’s passion for developing the curiosity of underserved Jackson children. Local attorney Brad Pigott had been dreaming of the club for years, and when his youngest son graduated from Murrah High School and went off to college, he decided to start it.

The club’s goal is to provide enrichment and mentorship for students who do not have such comprehensive support at home. All six of the current members are third-graders at Poindexter Elementary School, recommended for the club by principal Yolanda Lloyd.

Jackson’s Poindexter Park, Pigott said, is a neighborhood with one of the lowest per-capita income levels in the city. However, Poindexter Elementary is a Level 5 school, the state’s highest ranking for public schools.

“The price of that,” Pigott said, “is lots of testing, and lots of homework.”

Pigott hopes that the club will provide kids what they are losing as a result of the standardized testing movement. The club meets every afternoon from 2:20 p.m. until 6 p.m., and after the kids finish their homework, they are free to learn by exploring. They play educational games and learn computer skills, and perhaps most importantly, they go outdoors and discover the natural world.

Instead of learning from textbooks, the children use the community as a classroom and take regular field trips. They have visited the Mississippi Art Museum and the Mississippi Sports Hall of Fame Museum, and they are planning an overnight trip to Memphis.

The club will start with a fresh crop of third-graders next August, and plans to enroll more students if it can expand its staff. Pigott wants to keep the low adult-to-student ratio so each child gets plenty of personal mentorship.

Pigott, a well-known community member and a former U.S. attorney, has personally funded all the club’s expenses so far, from the staff salaries to the snacks. He bought the building that houses it, which “was probably destined for demolition,” he said, and completely remodeled it inside and out.

On a recent Saturday morning, a group of community volunteers, most of them members of Wells United Methodist Church, came together to create a nature space behind the club’s building.

Environmental educator and consultant John Stark, the lead visionary behind the play space, explained that the idea was to create a “nature adventure playground for the kids.”

Stark found inspiration in Richard Love’s book “The Last Child in the Woods: Saving Our Children from Nature Deficit Disorder.” Love contends that today’s children often have health problems like ADHD, obesity and stress because they are part of the first generation in history to be disconnected from nature. Love cites studies showing that time outdoors soothes children with “nature’s Ritalin” alone, as Stark put it.

Everything about the nature project at Poindexter had an air of hopeful possibility. Stark pointed to each area of the yard and described what he envisioned developing there: picnic tables to study outside, a volleyball net, flowers and a vegetable garden.

Free, the teacher who leads the group, envisions teaching the children to compare growing their own food with buying it in a store, in terms of enjoyment and cost. She hopes that gardening will teach them to “enjoy life, instead of just running, running, running.”

Throughout the year, Free has observed the kids’ growing concentration and attention spans. She attributes this change to the natural learning that occurs through free play.

Community members are welcome to volunteer on future Saturdays to help shape the outdoor play space. Stark hopes that the project will inspire more of its kind and help our children grow up healthy and environmentally conscious.

If you would like to volunteer with the Poindexter Park After-School Club, donate plants to the nature space or make a tax-deductible contribution, contact John Stark at 601-214-7426. For more information on the Children in Nature movement, visit http://www.childreninnature.org. 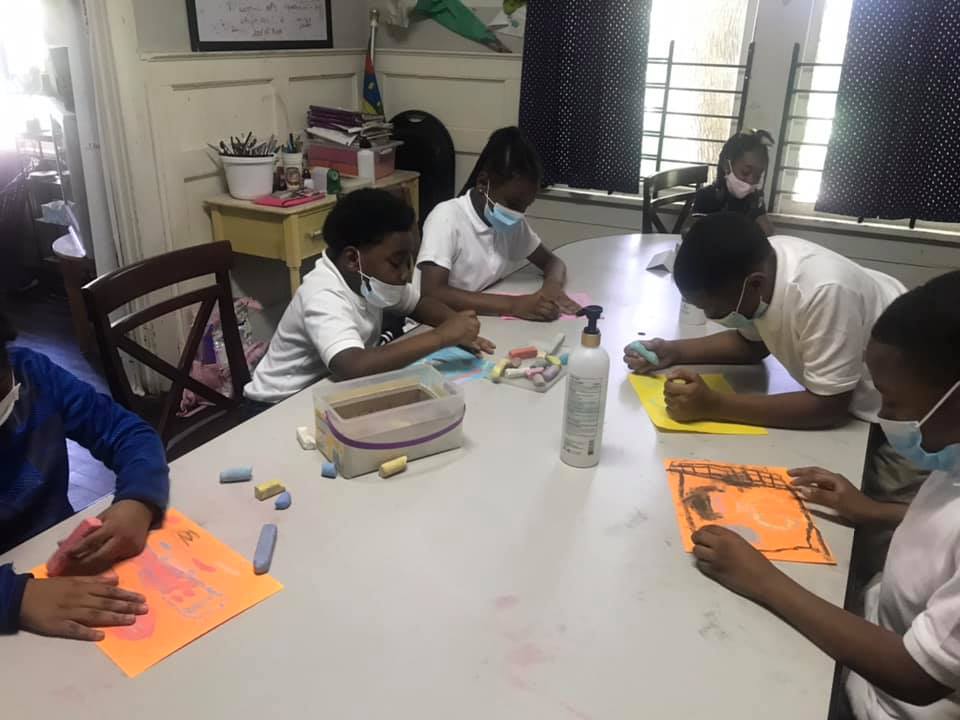 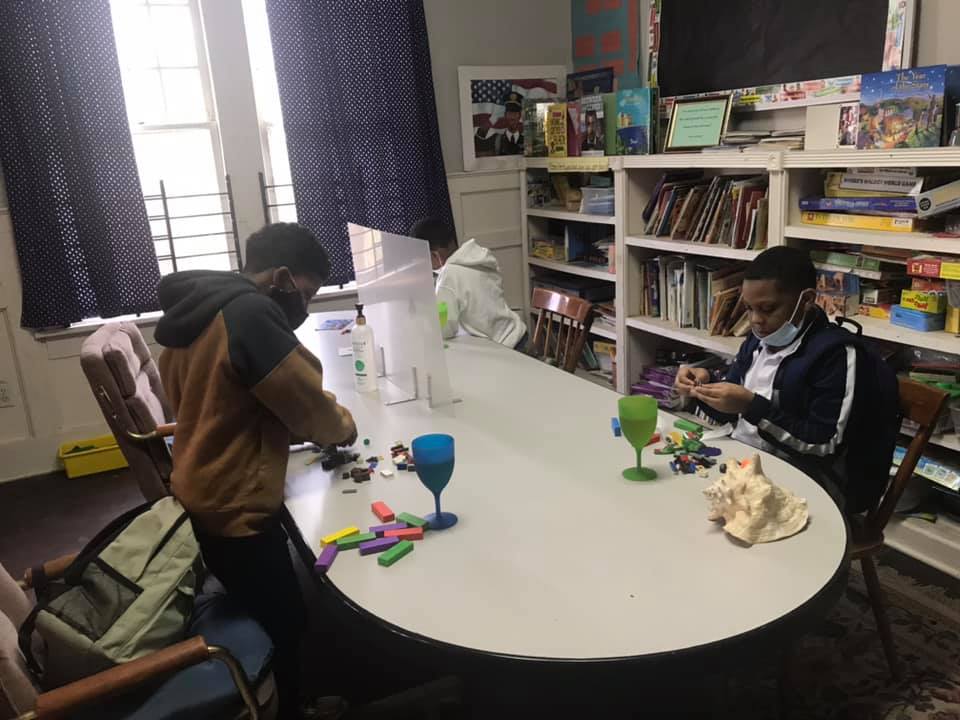